2D game that's point-and-click during days, and platformer at nights

Gary the Gator is a highly moddable game about an alligator where you have many cutscenes and point and click adventures during the day, and have darker atmosphere & action based night-scenes.

The engine is written in C++ using SFML engine

I built the project together with my best friend who created lots of hand-drawn art. It’s based on her character Gary, and inspired by her first book . I did not continue the project after she has passed away during the first year of the project.

Here I share some ideas & what we built to hopefully inspire others.

Game has two different modes. First one is the day. During the day, Garry have a story.

It always starts with a cutscene where Gary wakes up and comments about the night. 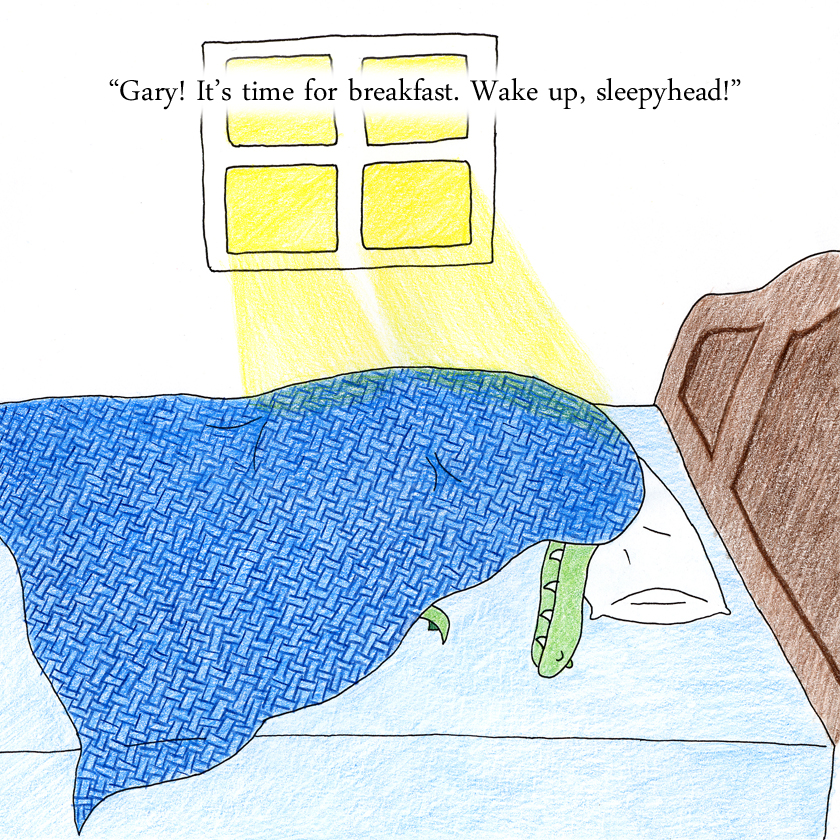 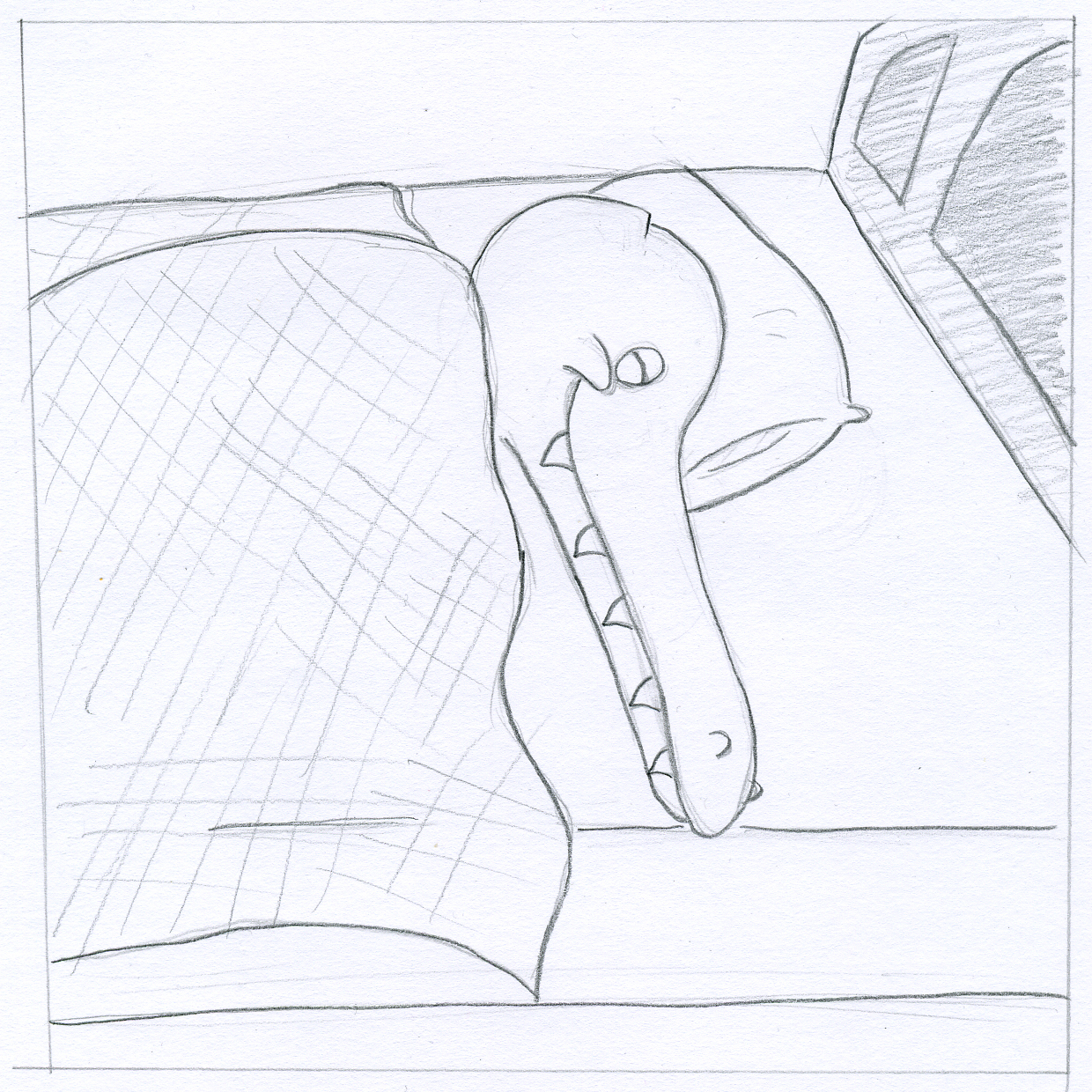 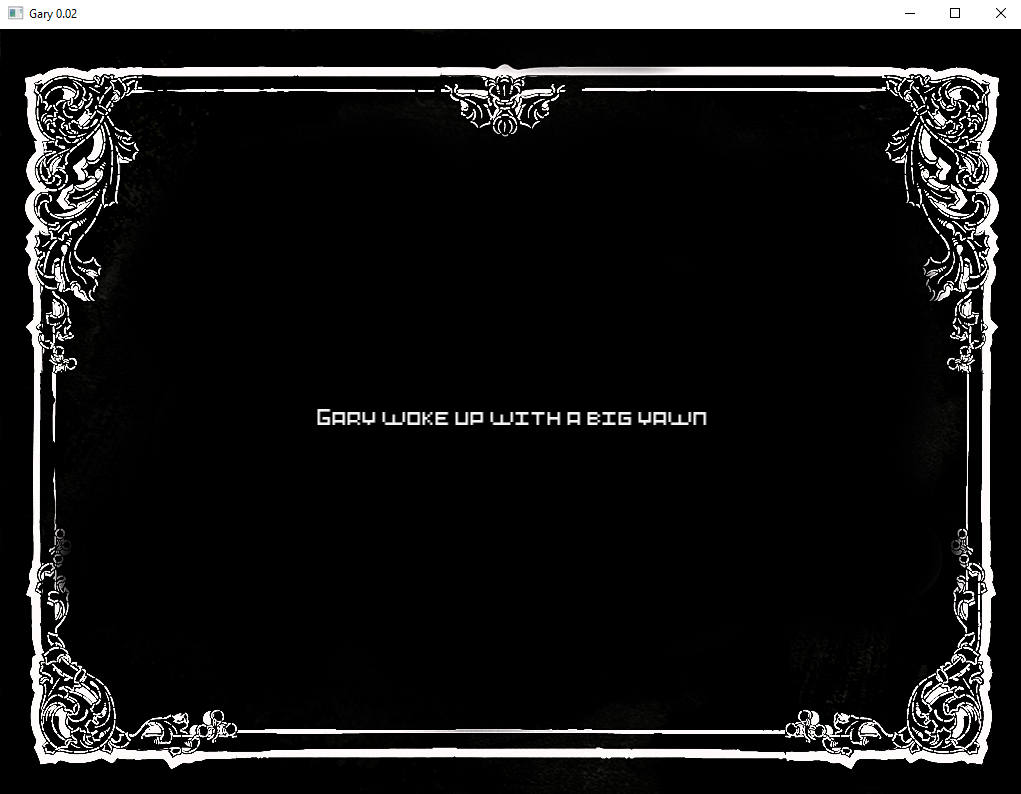 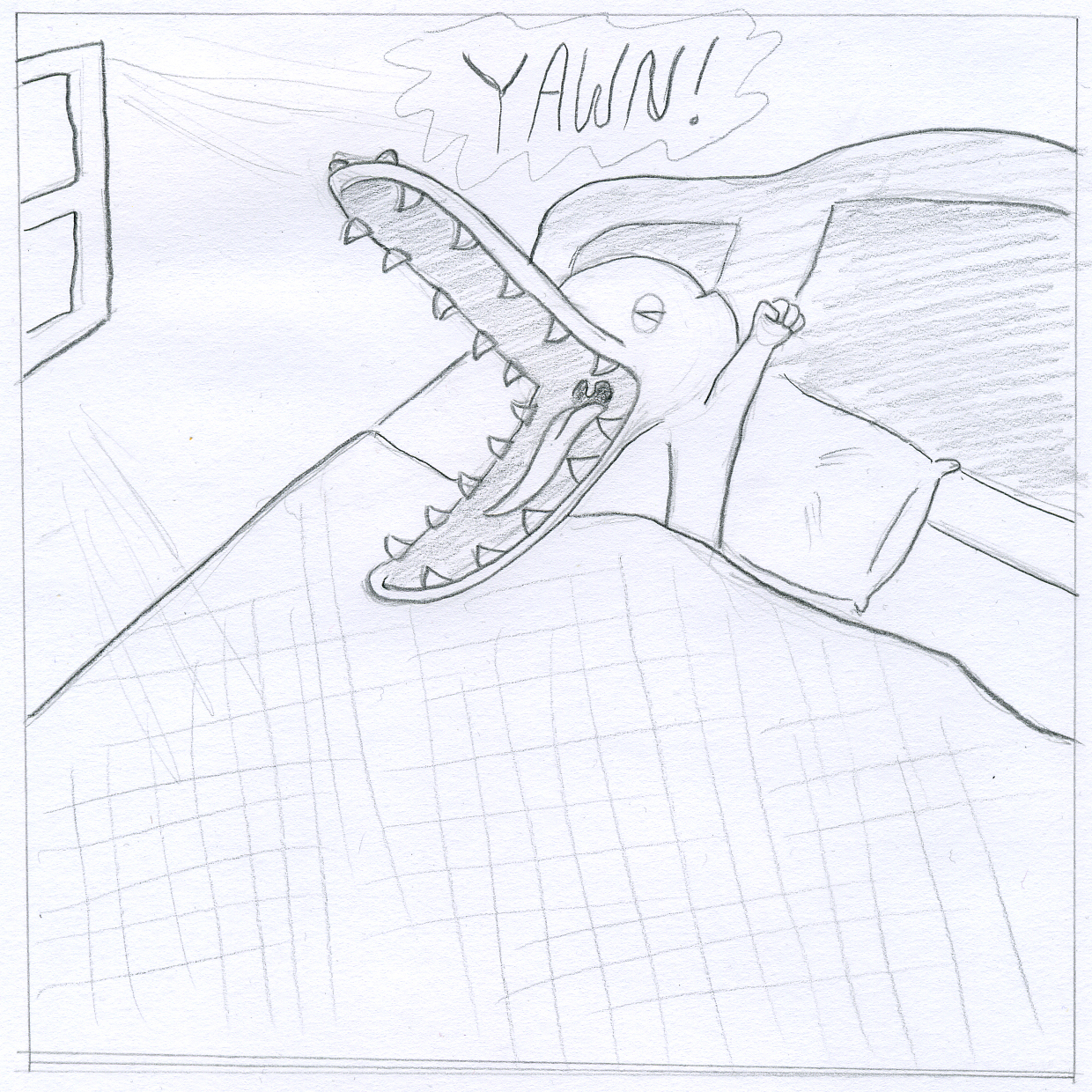 When he wakes up in his room. Objects are interactable. Clicking on object trigger sequences where Gary thinks about something or does something with the object. 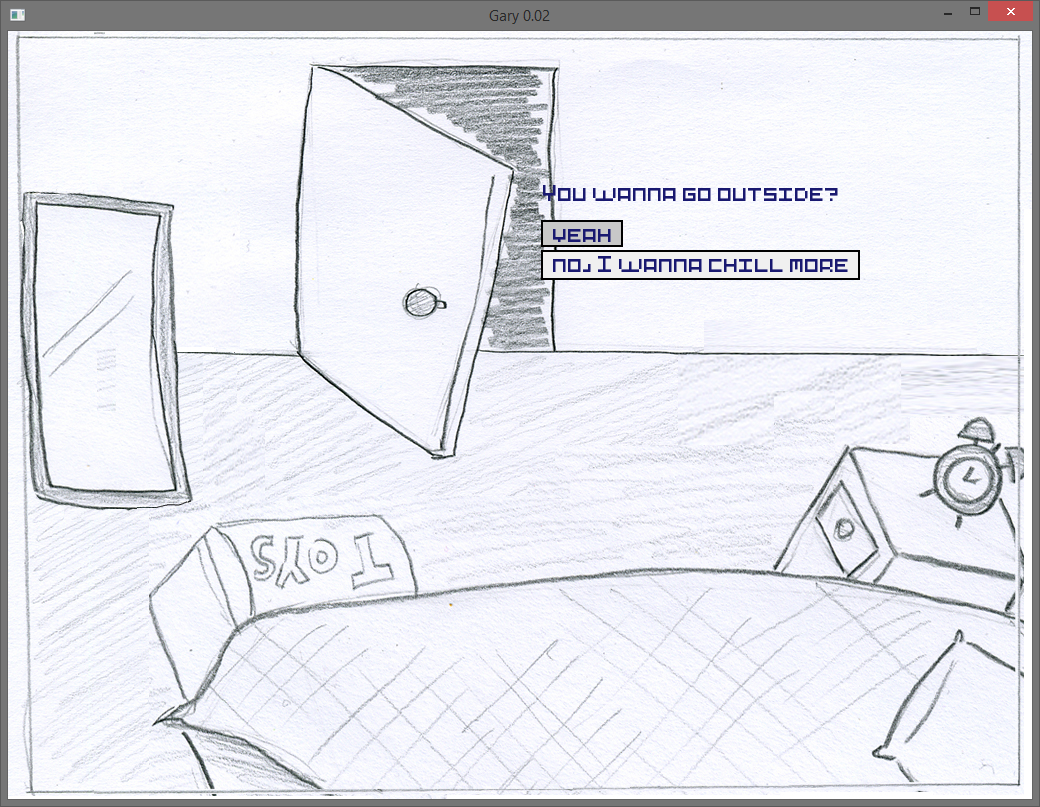 Outside of his room, Gary can trigger two activities: 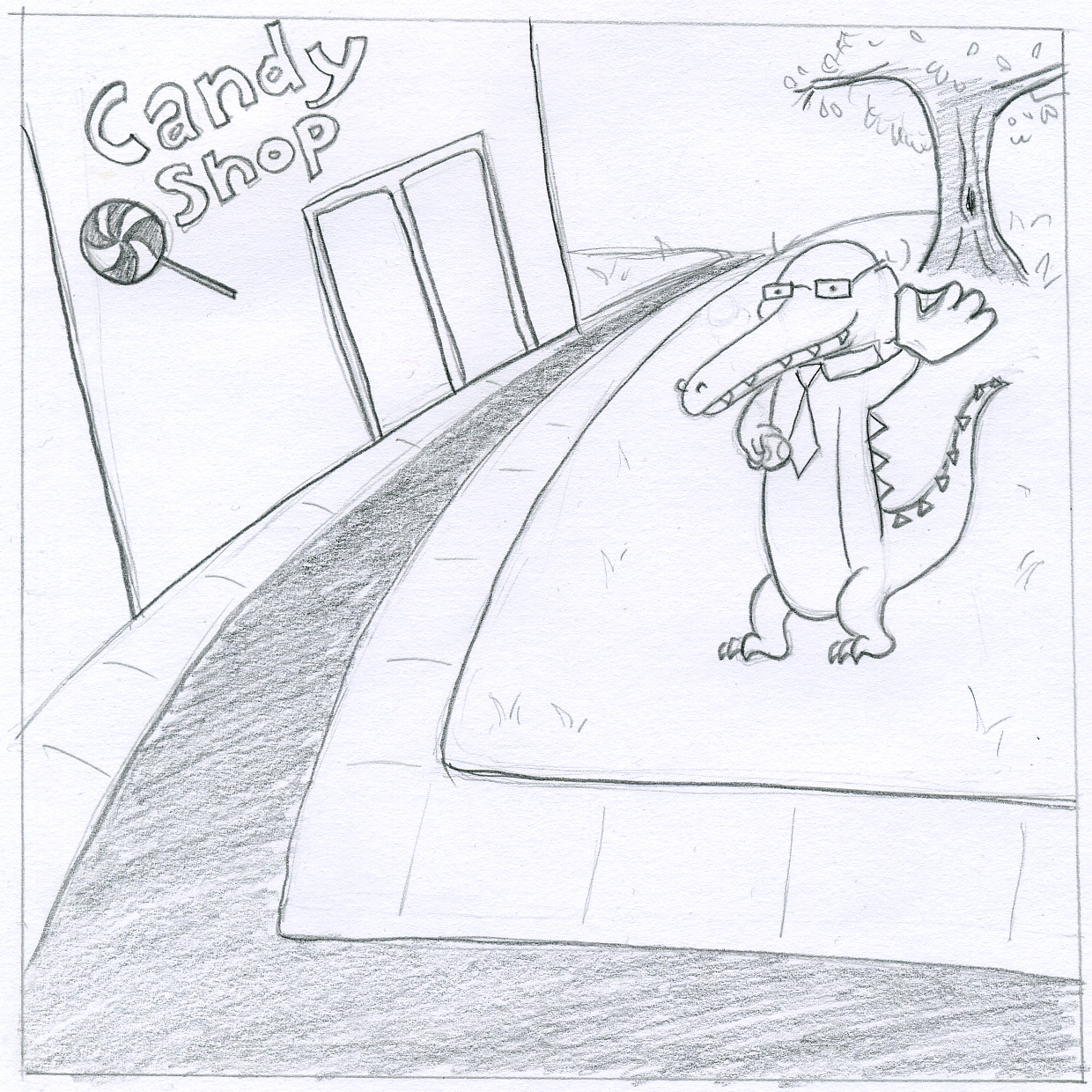 Interacting with his father simply triggers a visual novel such as: 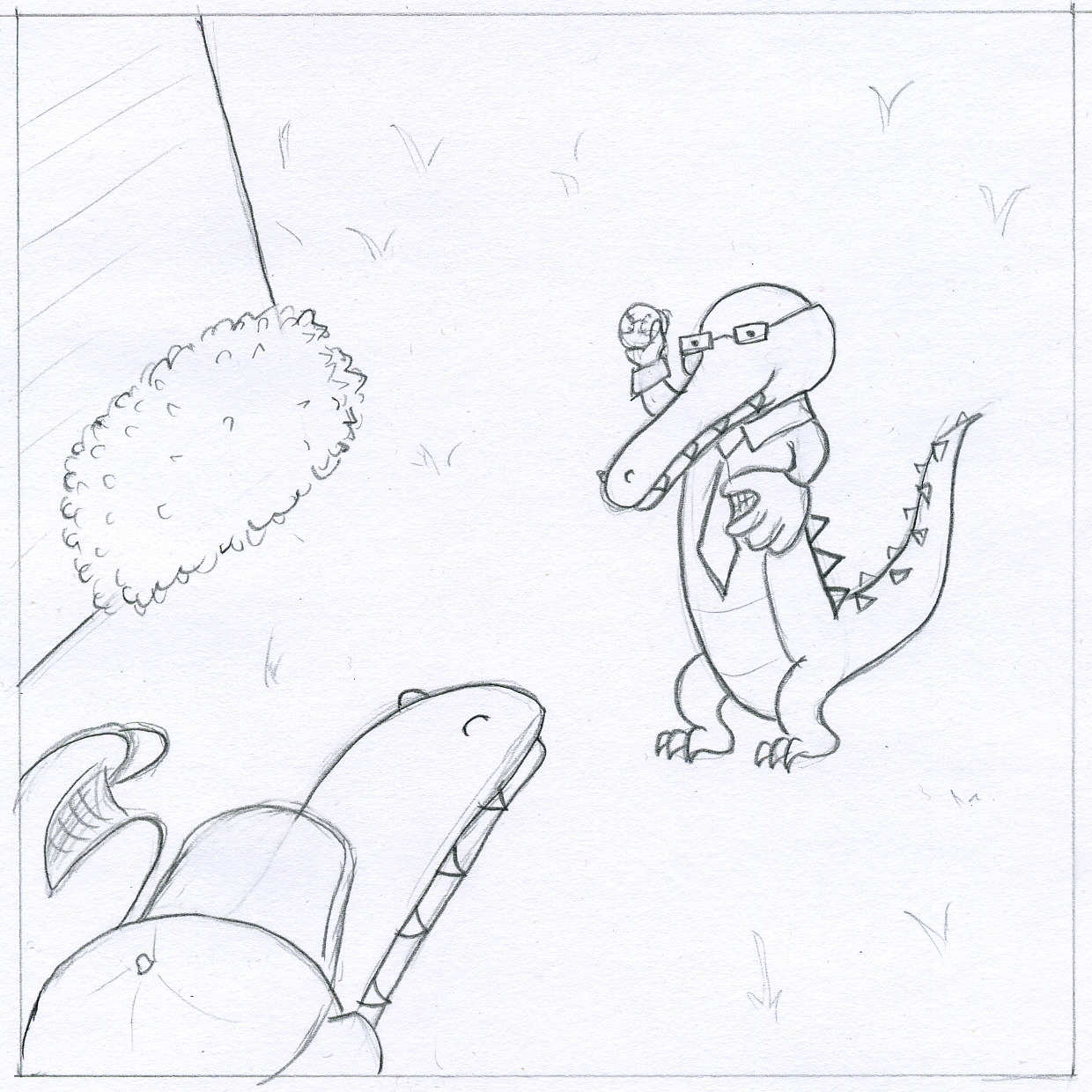 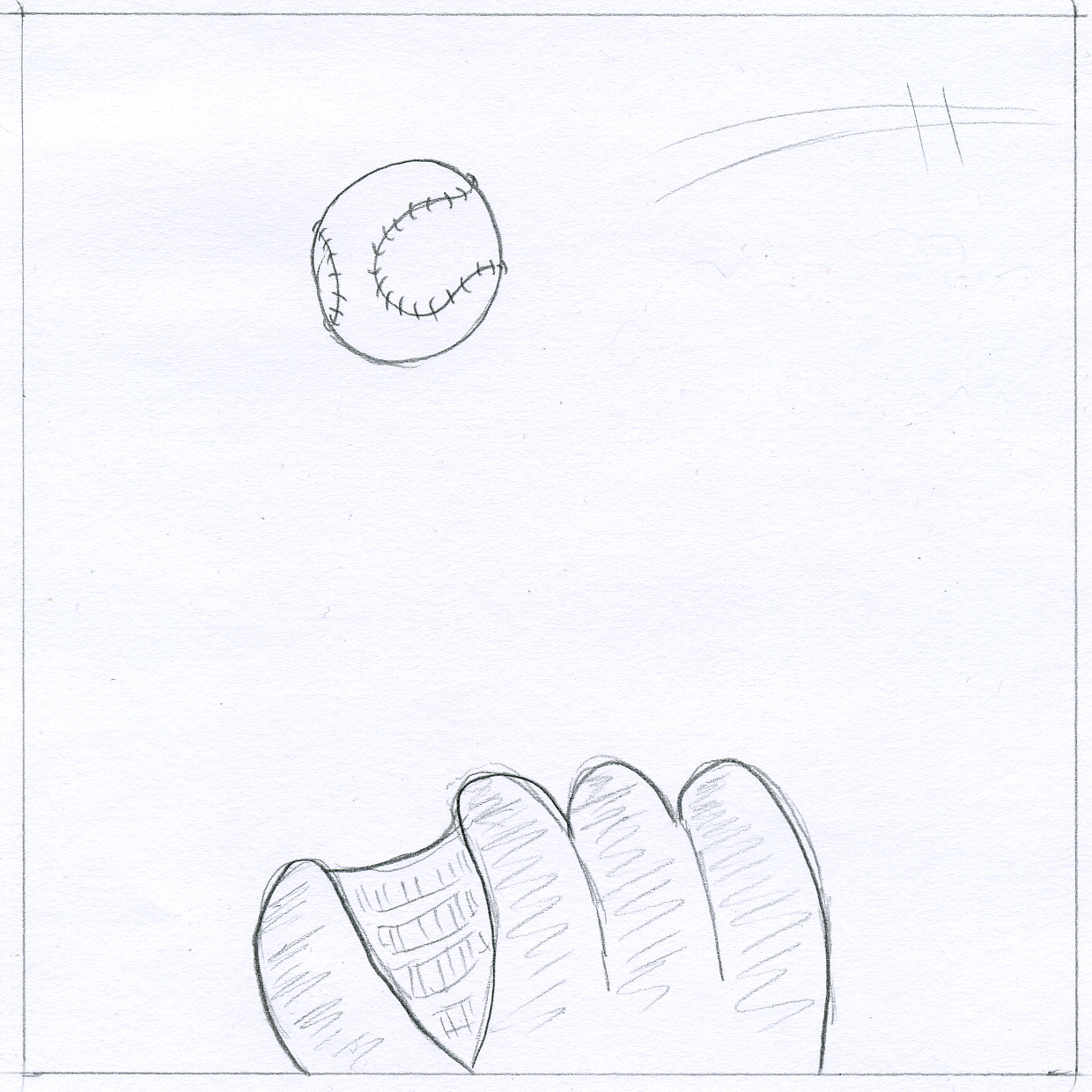 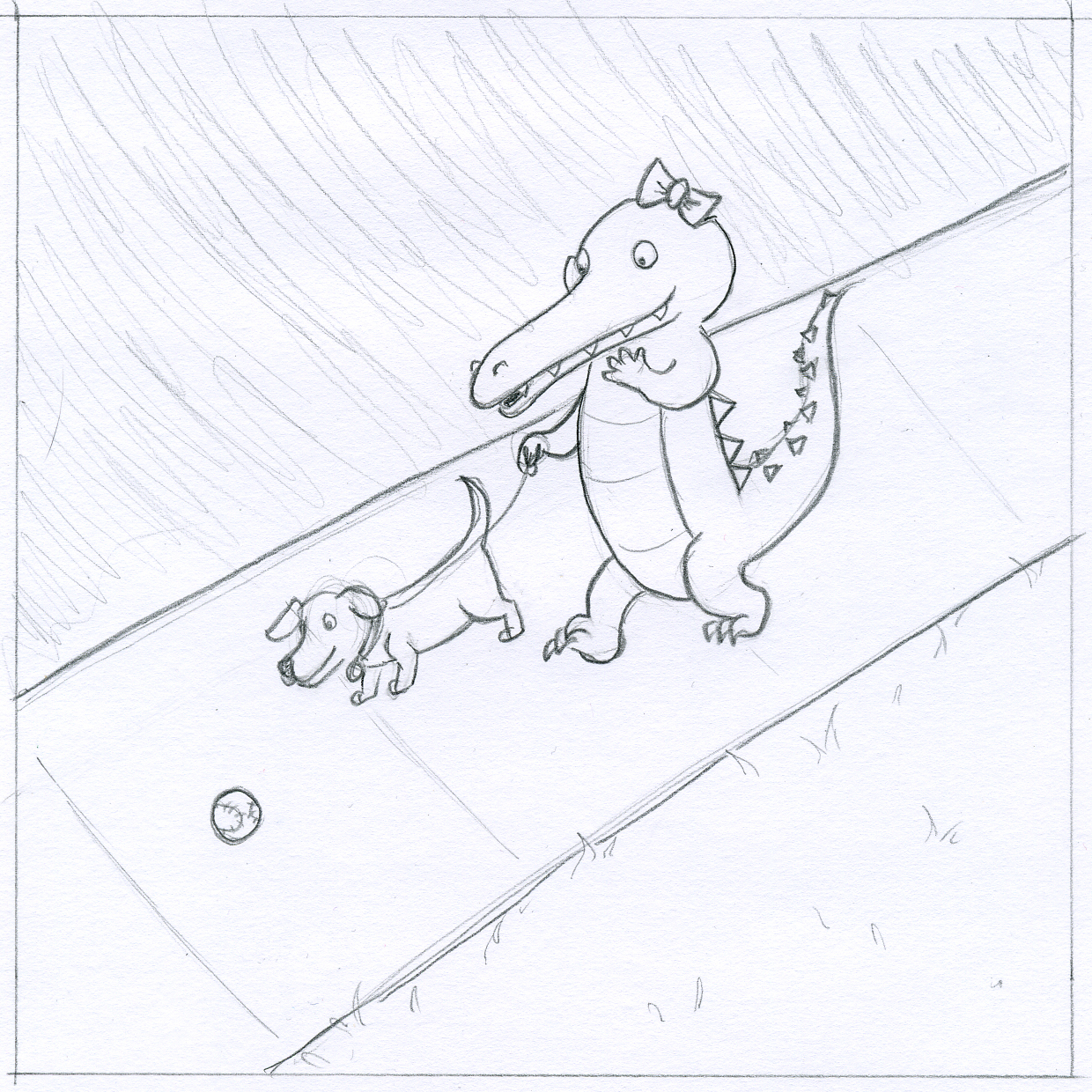 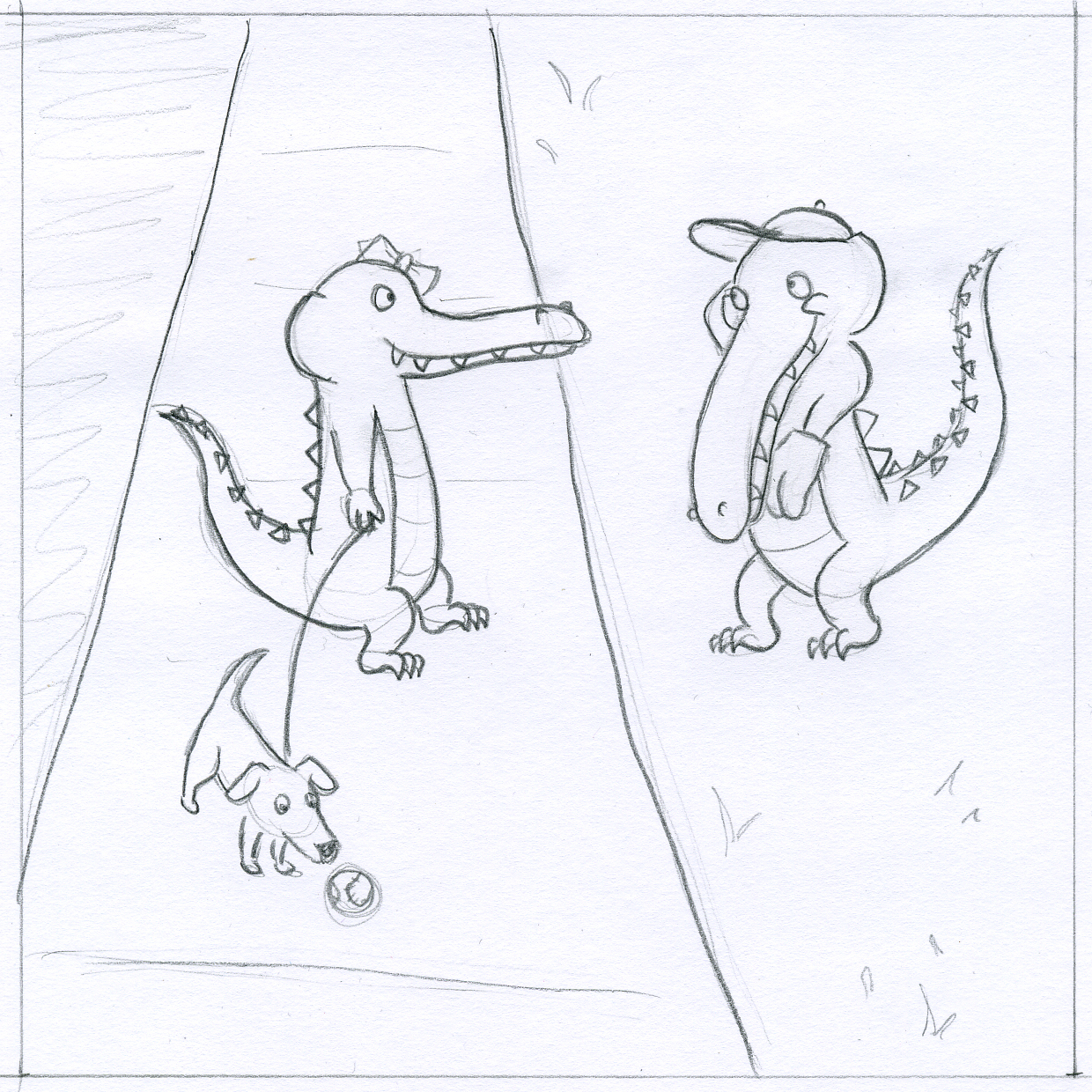 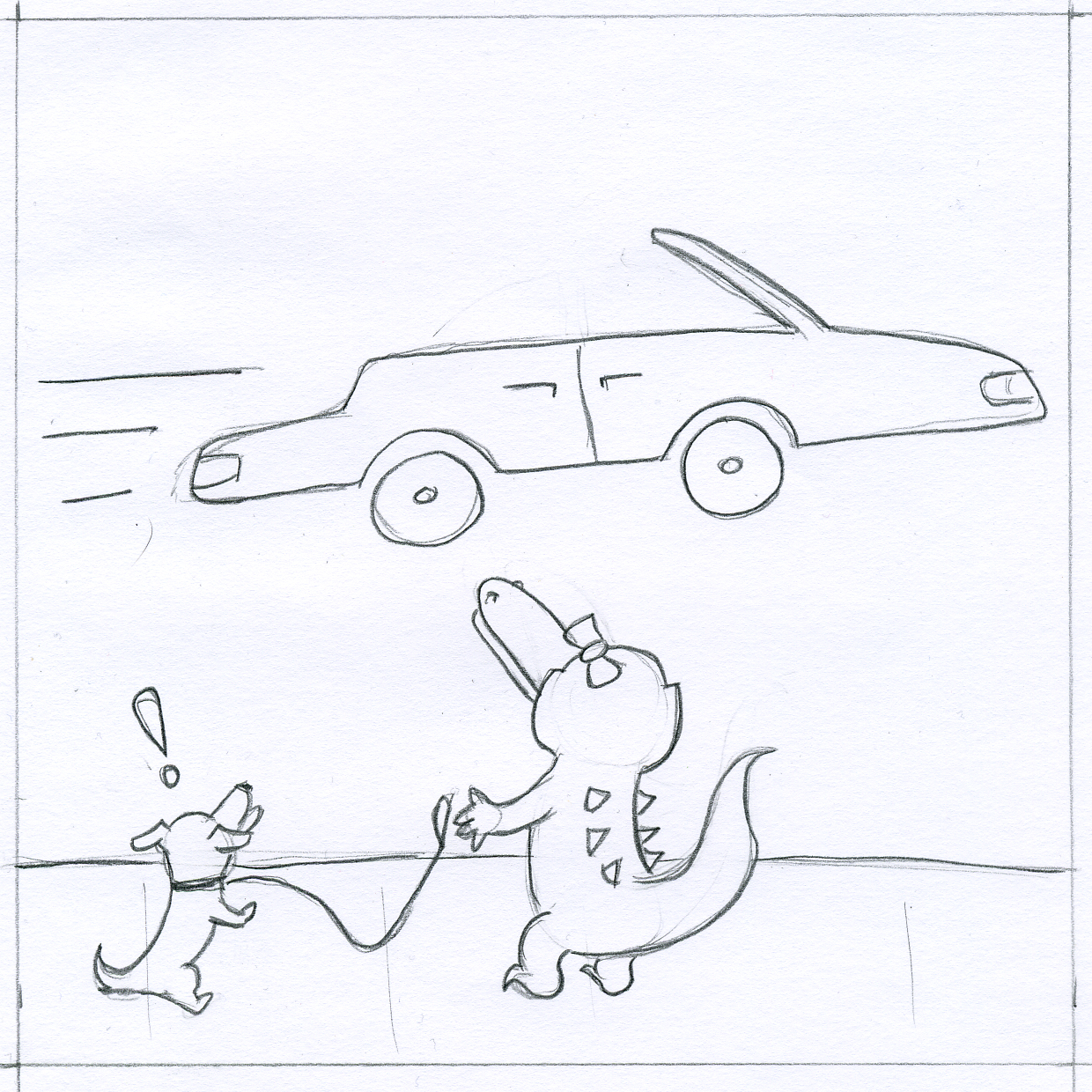 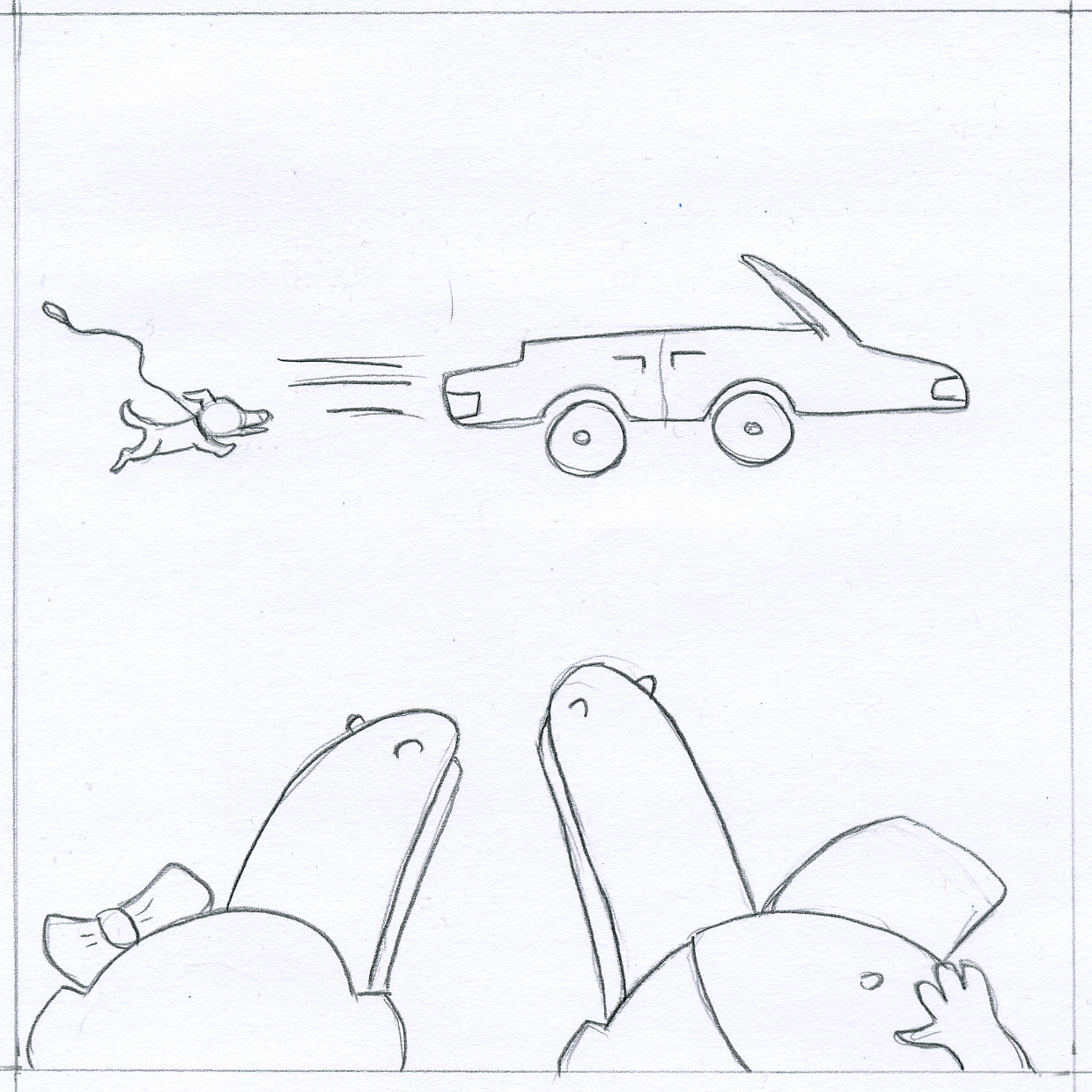 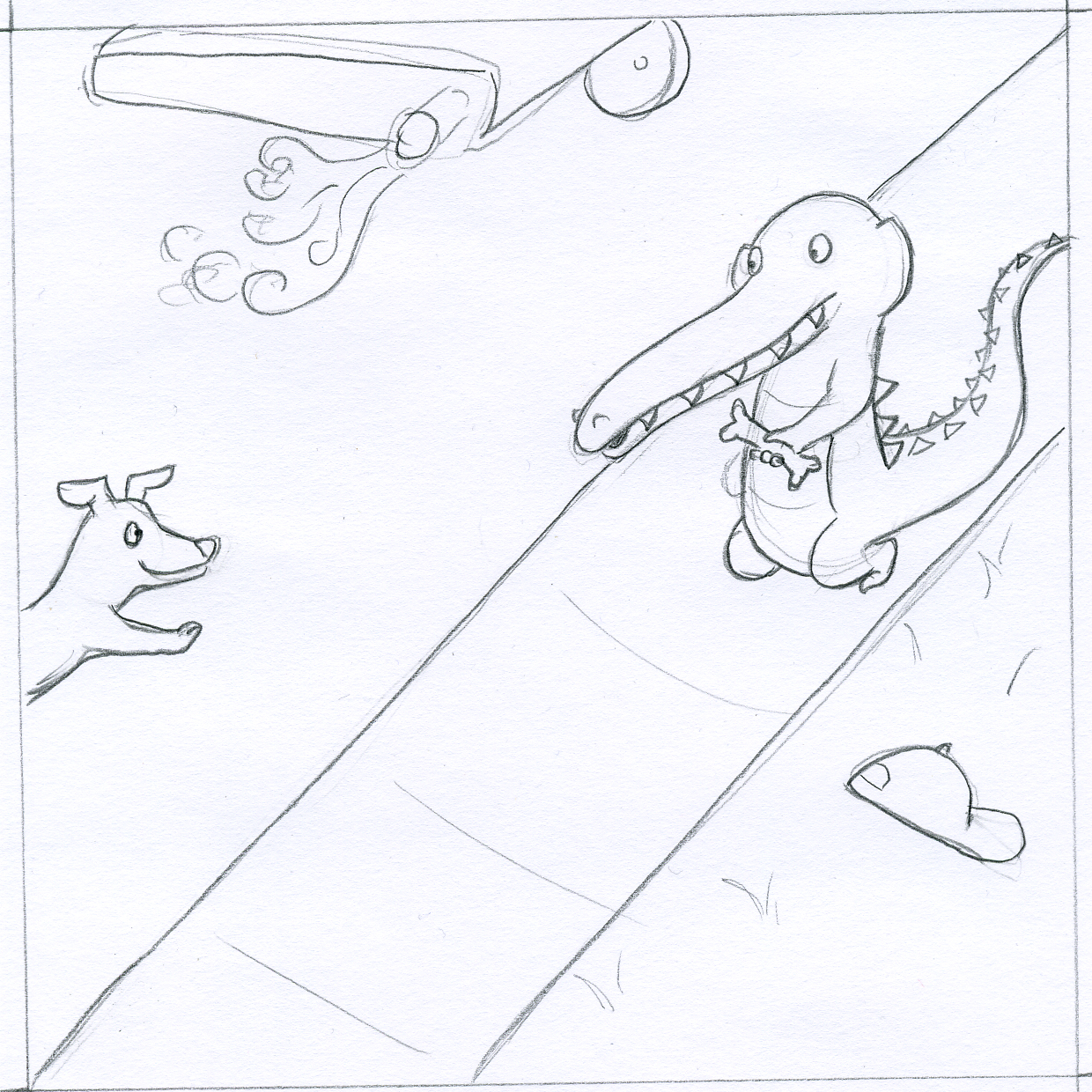 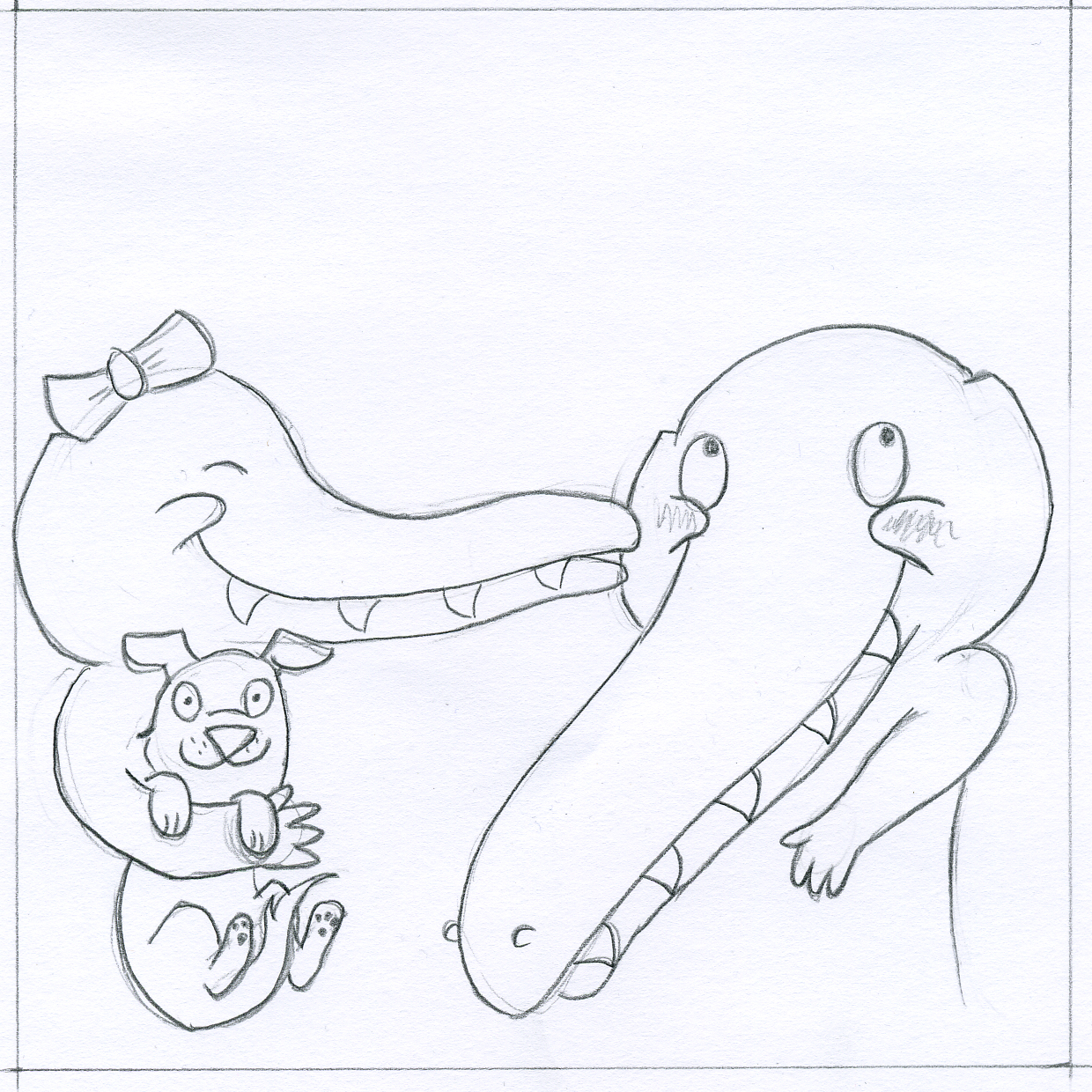 The second part of the game is the night. Garry sleeps after the story part is complete. And we get to play him in his dreams. His dreams are inspired by the things that happened to him during the day. There is a connection between the day and the night, Gary interacts with some people and objects in the story mode. The same intractable objects from the the day, are also part of the puzzles. For example, trees are moved here, there are mirrors, alarm clocks in the background. They are in more surreal/absurd/dreamy way.

Every night consists of:

Gary’s engine is designed to support 3 different scene types to have in completed version:

Engine uses XML scripting language that allows the entire game to be changed by just changing the script and content. The XML script files can be found at files/scenes.

All the scene-types (different mechanics) has their own scene-objects. Cutscene object in this version takes care of handling the story-showing. 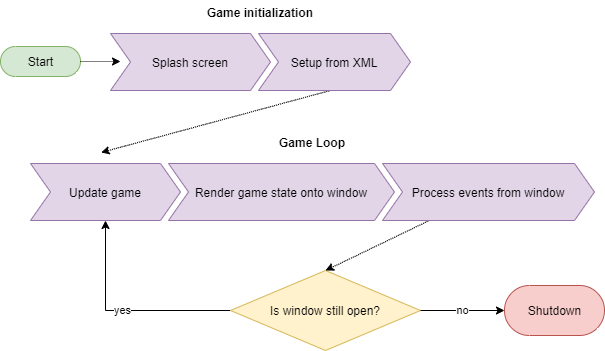 The game uses real-time rendering  with the concept of double buffering.

The game has two namespaces for resource/asset management : spriteFactory and textFactory for keeping track of textures/texts to be drawn. The game uses a configuration file (config.xml) that contains user settings (screen resolution, font etc.), and different scripts in files/scripts/scenes/..xml

There three kinds of script files for scripts:

Each kind has different working principle with different variables/children. The engine reads and reacts to each kind differently. If there is an asterisk (*) near the variable name, it means that the relevant variable can’t be left and must be defined. The ones without asterisk can be left blank or without defining.

A special scripting file. It consists of bunch of variables for the game. It has to be named as config.xml and must be located in files/ folder.

Scene is a room with intractable objects.

← Password Orbit Between Ideas and Objects →
↑
comments powered by Disqus